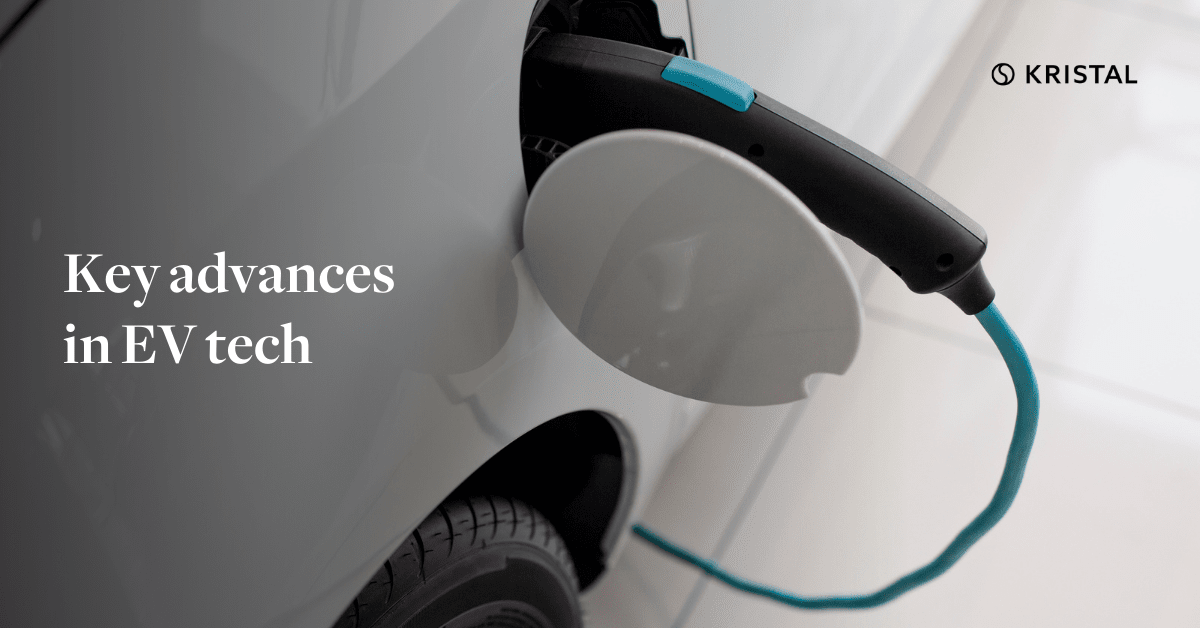 Electric vehicles for the longest time have been a promise that was one for the future. In 2020, that promise finally started getting fulfilled. As of the end of 2020, there were 10 million EVs on road. In the year of the pandemic, when global car sales fell 16%, registration of EVs rose 41%. With total sales of 3 million vehicles, EVs accounted for 4.6% of total global car sales. 2021 looks even better, with the first quarter seeing a 140% year-on-year rise in EV sales. The world of EVs is growing fast. Key reasons for this are a supportive regulatory framework, government incentives, new models and falling battery prices. Besides, unlike traditional car engines, which have advanced only incrementally over the past several decades due to engineering and mechanical limitations, EVs are poised for rapid change. Since EVs have far fewer components compared to traditional cars, they are simpler to make and run. This allows software to become the central feature of EVs, equipping them with capabilities that are difficult to add to traditional cars. As all of this comes together, this allows scientists and companies to make electric vehicles that charge quickly and run for longer, and at lower cost. Here are the key advances taking that are taking place in the EV world.

Lithium-ion batteries have been the mainstay of many devices, ranging from mobile phones to EVs. Over three decades, the price of lithium-ion batteries has fallen by 97%. This was thanks to manufacturing at scale and kicking in of the so-called “learning rate”. Over the next few years, EV cars will cost on par with their internal-combustion engine (ICE) counterparts. According to IHS Markit projections, the average battery cost is set to fall to $100 per kilowatt hour (kWh) in 2023 and $73 by 2030 from $137 in 2020. The world’s biggest manufacturers of lithium-ion batteries are South Korea’s LG Chem, China’s CATL and Japan’s Panasonic. But most scientists believe lithium-ion battery may soon reach peak chemistry limit. There are only so many cells they can pack into a battery. Companies are looking at variants of lithium-ion batteries. These include lithium iron phosphate, nickel manganese cobalt and nickel cobalt aluminium batteries. But they have their own challenges, such as scalability and need for rare-earth elements.

Companies have experimented with other battery technologies that could someday replace lithium-ion batteries. The biggest frontrunner is the solid-state battery, where Cymbet Corporation, Seeo Inc and STMicro are key players. US-listed Quantumscape is also said to have made advances in SSD battery technology. Top automakers such as Toyota, Volkswagen, Hyundai and BMW are developing SSD batteries for their vehicles. And then there is hydrogen fuel cell, an environmental-friendly alternative to lithium-ion batteries. Advances in this technology are exciting and promising. But there remain foreseeable challenges to its mass adoption, starting with cost. Key companies working on hydrogen fuel cell tech are Panasonic, Plug Power, Toshiba ESS and Bosch. Automakers such as Toyota, Honda and Hyundai are also looking at this tech.

EVs in their current form take hours to charge, as opposed to minutes for ICE cars. But charging infrastructure is still in its infancy. Around two-thirds of car charging takes place privately - either at residences or workplace parking areas, as per a Boston Consulting Group report. By 2030, the share of public charging will likely be close to private vehicle charging. According to Open Charge Map, there are about 1,50,000 charging stations globally, led by 21,000 in the US. The world’s biggest charging infrastructure company is ChargePoint. It has 60,000 charging stations. Others are ABB, and energy giants BP and Shell

Software and sensor advancements (AI, LIDAR etc) have enhanced self-driving capabilities of cars. Most autonomous cars today have Level 2 and Level 3 capabilities to assist drivers. These features include collision detection, lane departure warning, and advanced cruise systems, etc. Tesla claims it will reach Level 5 autonomy this year, where cars can drive themselves. Technology companies such as Waymo, Argo AI and Zoox have also made rapid strides in self-driving. But it is difficult to assess which company will win the autonomous driving race.

As governments lead the fight against climate change, EVs will be the biggest weapon. This means investors in EV tech today will be early adopters. In a previous piece, we had talked about how investors can ride the EV theme through ETFs. If you wish to invest in this space, reach out to us. 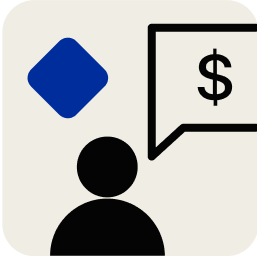 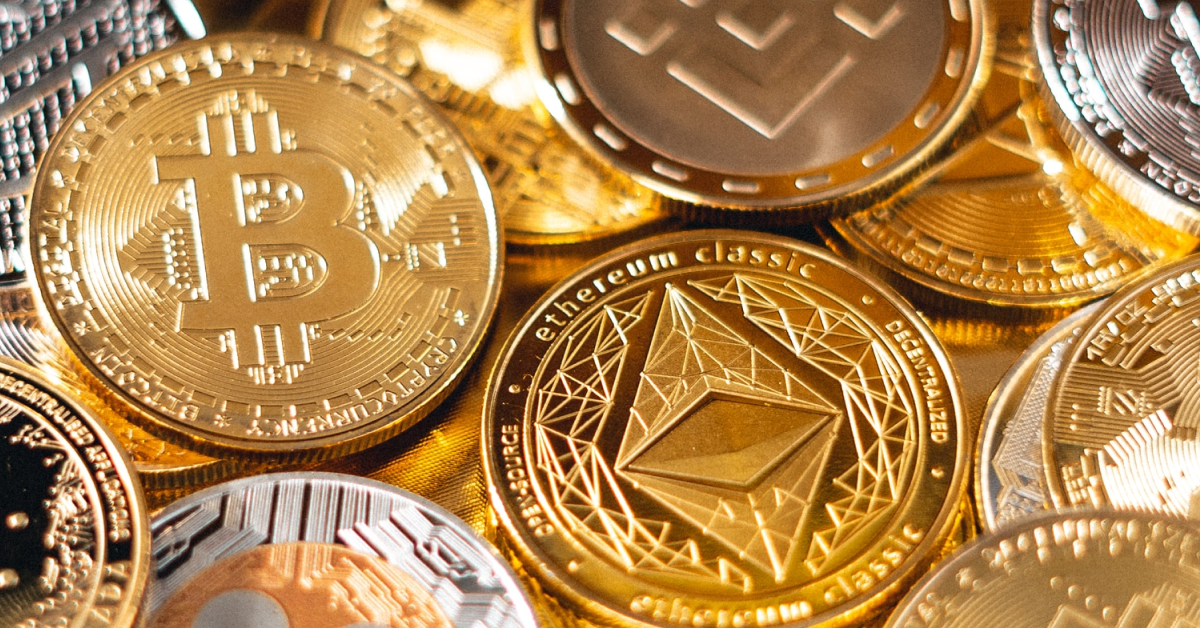 Bitcoin vs Ethereum vs Others: Which Crypto should I invest in? 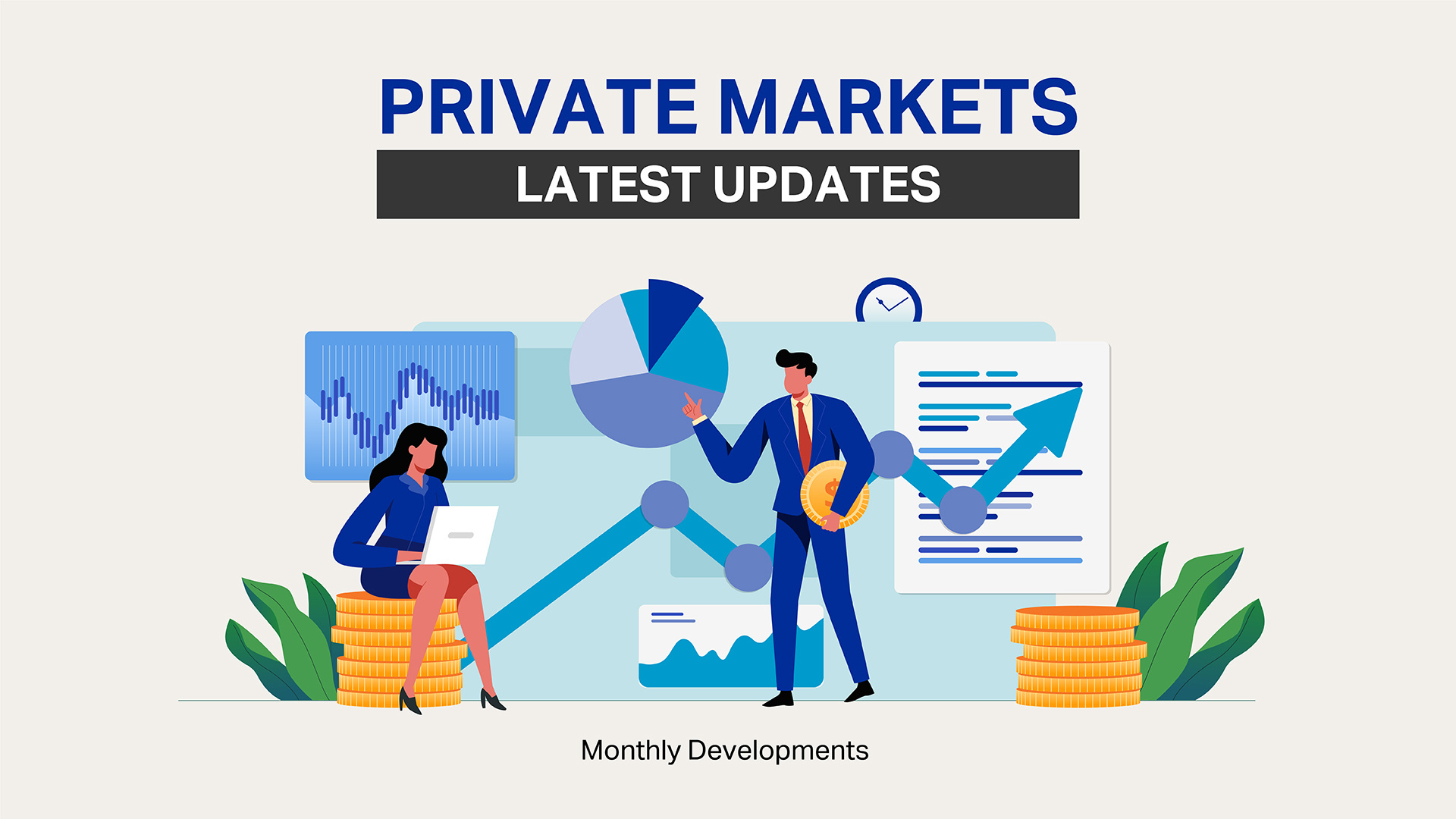