Is Singapore heading into stagflation?

Is Singapore heading into stagflation?

Everything you need to know 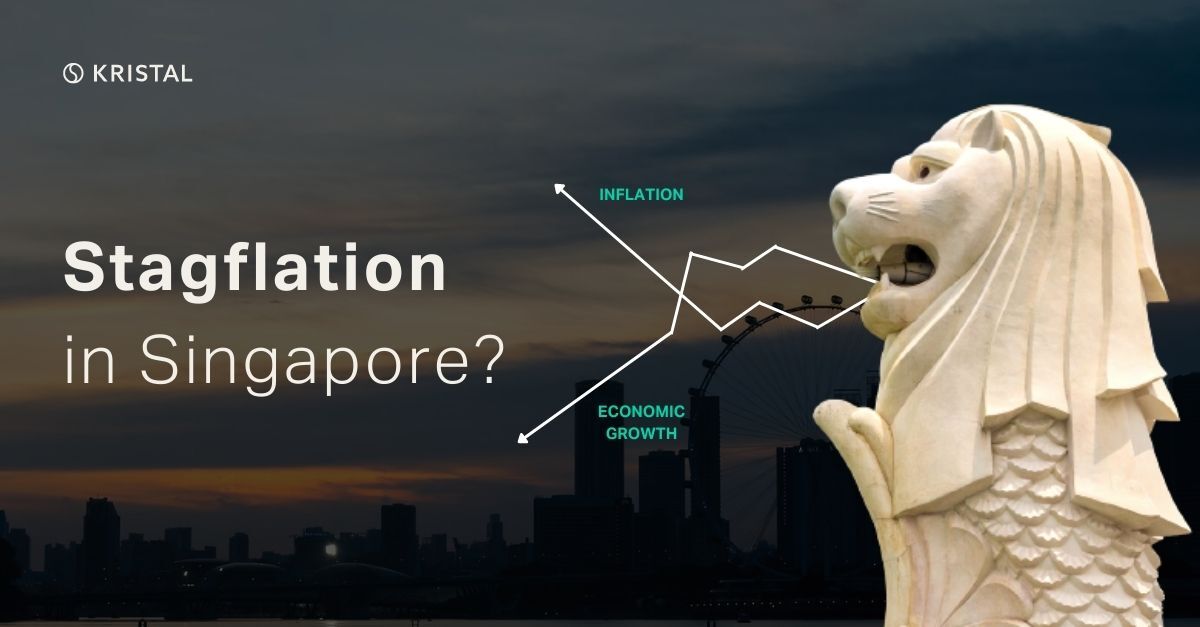 As Moody’s rates the risk of stagflation in major economies at “its highest in decades”, Singapore maintains its 2022 growth forecast at 3-5%. However, it is expecting growth to come in “at the lower half” of this forecast range amid a weaker outlook for external demand.

Here is everything you need to know about stagflation in Singapore.

1. What is stagflation? What does it mean for consumers?

Coined in the 1970s, the term stagflation refers to a combination of stagnating economic growth while inflationary pressures persist. It is one of the worst combinations of macro-economic factors, if not every central banker's nightmare. Stagflation often requires external shocks in order to emerge. This was the driver in the 70's when the Iranian revolution took offline around 8% of the global crude oil supply. This year, Russia is made the culprit by invading Ukraine, causing a spike in energy and food related prices.

For consumers, it is a particularly hard time, as wage increase does not accelerate to the same extent as price increase due to the lower economic activity. In a stagflation scenario, both discretionary spending and savings rate tend to suffer the immediate blows.

2. Is Singapore approaching the state of stagflation?

The current slowdown is an economic shock on a global scale, and Singapore is unlikely to escape from this global trend. Recent economic data has already shown a sharp drop in retail sales (Feb -3.4% YoY) and GDP (Q1 +3.4% after +6.1%) while CPI continued to rise (Mar +5.4% YoY). However, the extent seems somehow muted, since on a price adjusted basis, the effects seem to be less pronounced than in some European countries or the US.

Singapore is an export oriented economy and relies on imports for energy and food. As a result, a sharp slowdown in global growth will further impact GDP, while price increases for food and energy will have a more severe impact on the domestic economy by reducing corporate margins and disposable income.

3. Will some sectors be hit harder than others?

An overall slowdown in economic activity will impact most directly the oil and transportation sectors. Also, the on-going supply chain disruptions, particularly due to COVID-19 lockdowns in China, will adversely impact the electronics sector.

A sharp rise in interest rates aimed at combating inflation can have negative effects on the real estate sector. Whilst the Singapore property market does not show excess and overly leveraged exposure, it will definitely become harder, especially for first time buyers with a lower budget, if they have to pay 3 or 4 or even 5% on their mortgage payments. This is unlike some other countries which have already adjusted to cooling measures for many years previously.

In parallel, the labor market is likely to be hit too. When business confidence is low, companies tend to freeze hiring plans; job losses will lead to a jump in unemployment rate. Similarly, lower investment activities will cause GDP growth rate to drop, hence stagnation.

4. How do Fed hikes and local monetary policies impact the risk?

From the recent comments and measures by the Fed and MAS, it is clear that the time of complacency towards inflation risks has ended. In May, MAS took aggressive measures to increase the slope and centre of the currency band in order to combat inflation. This is especially important given our import dependency, so a strong currency helps to reduce the effect of 'imported inflation'.

Fed will likely raise rates even above the “neutral” level in order to reign in long term inflation expectations. Based on Feb meeting minutes on May 26th, they see aggressive hikes providing flexibility later this year, hinting at the possibility of higher than 5bps hike to come.

If there is a silver lining: the more aggressive the central banks are, the shorter these stagflationary periods may turn out to be. Nonetheless, it is possible that we have a painful 12-18months ahead of us. Things may get worse before they get better.

5. What can investors do to hedge their positions? Is cash the new King?

We have increased cash allocations in some of our managed portfolios. Although, in a situation where prices rise 3-5% per annum, and cash is giving a negative real return, one might argue it is a depreciating asset. investors would have to weigh the risks in other asset classes, and consider if they are comfortable with higher downside in the meantime. Instead of cash, some mitigants may be provided by high grade government bonds with shorter tenors. A high amount of future rate increases has already been priced in; treasuries or government bonds for instance, might provide at least a small buffer with very low credit risk associated.

So, how to optimize your investment strategy in a stagflation scenario? Seeking more advice on portfolio management from a wealth manager? Contact our advisors. 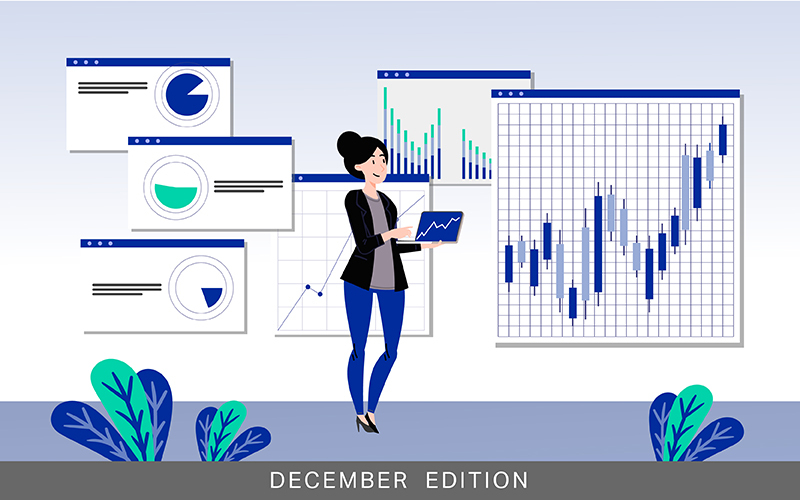 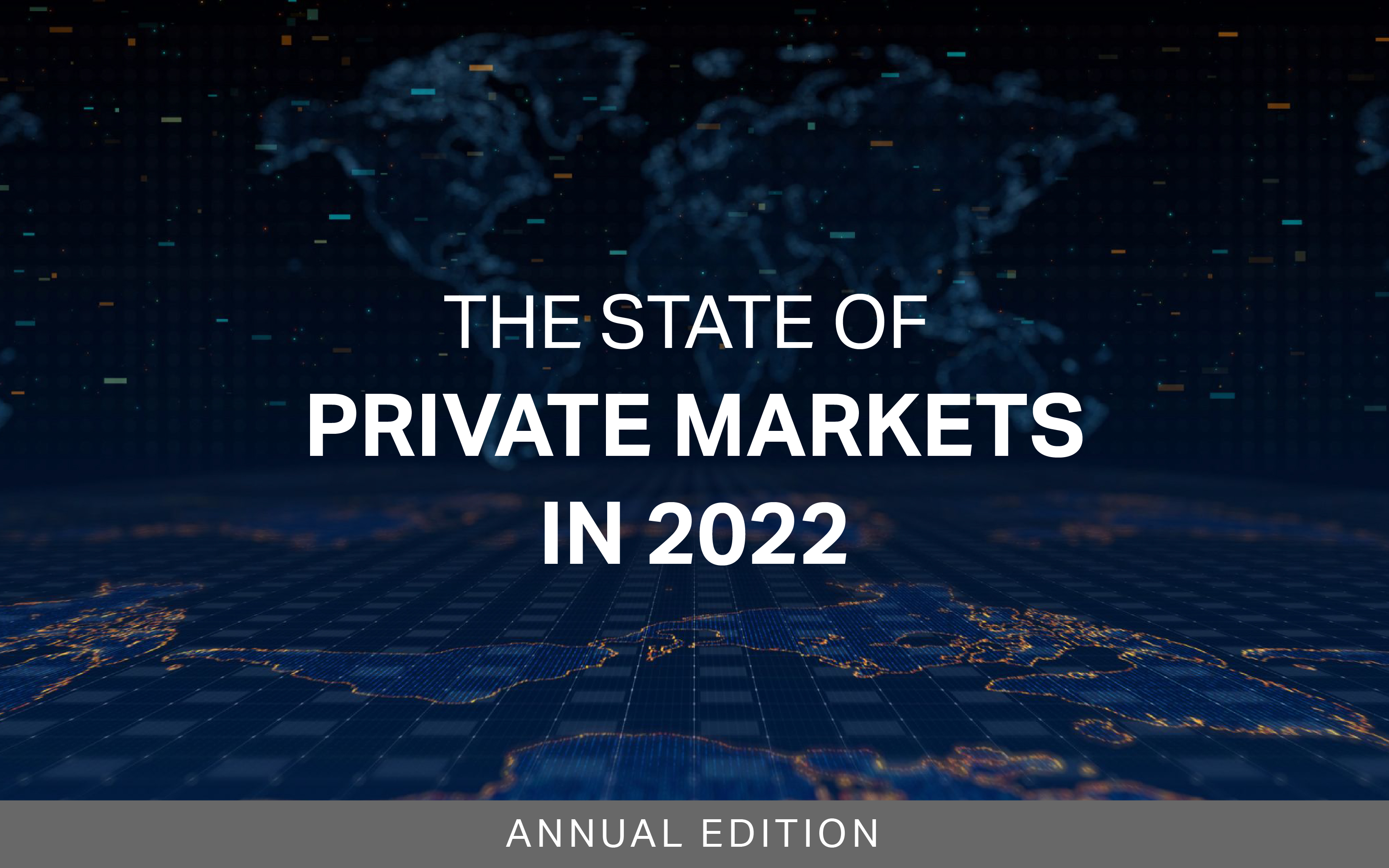 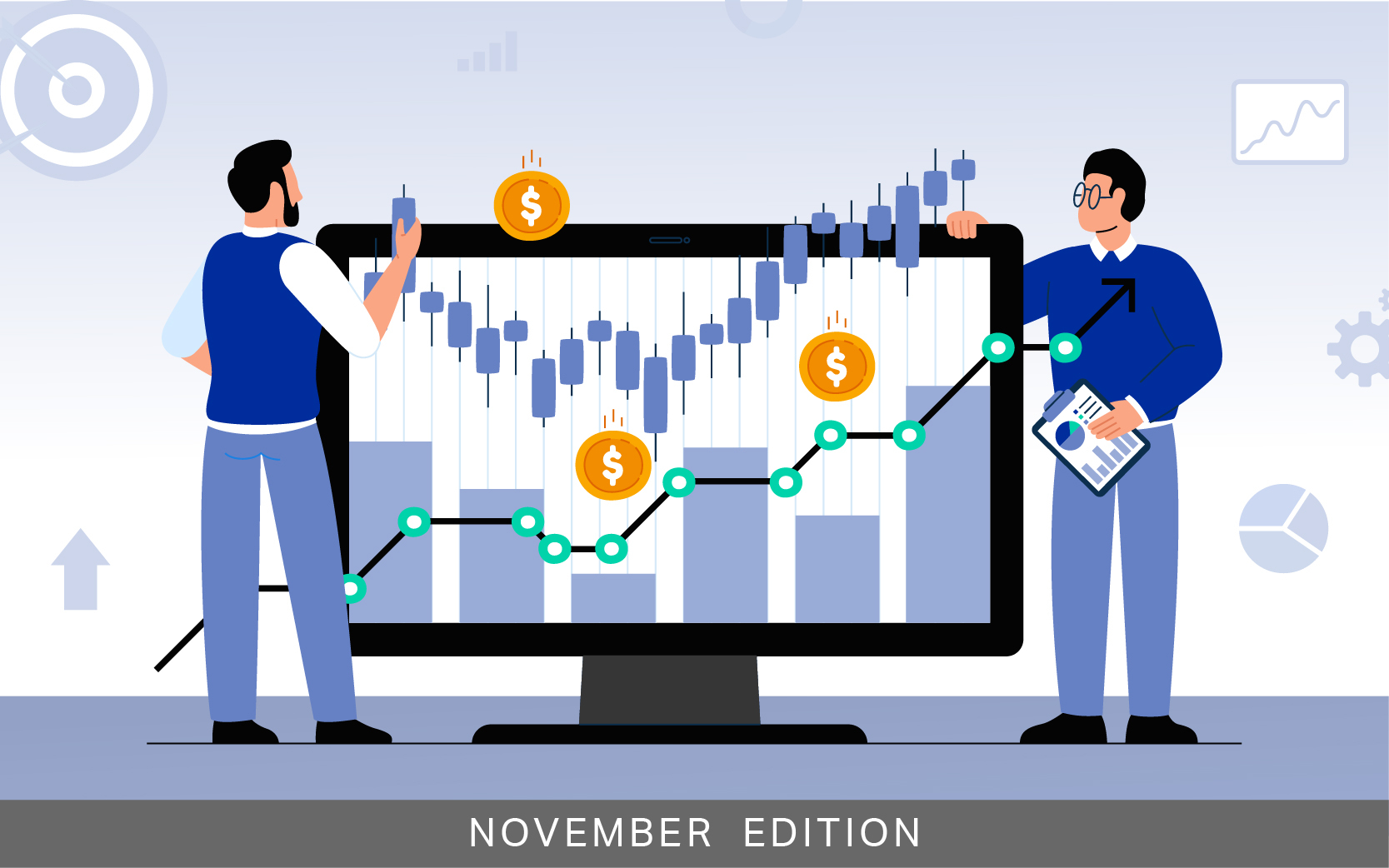